The Society was founded in Bloemfontein on 5 February 1965 on the initiative of the history department at the University of the Orange Free State and led by Professor J.J. Oberholster (best known for his work as Director of the National Monuments Council and his research into the history of the Free State) and 'Tienie' van Schoor (well known for his work on the South African War). The specific intention of the new society was to promote the interests of professional historians through 'encouraging and effecting professional communication and unity' among them. This was to be accomplished by arranging regular conferences at which papers would be read and by publishing a high quality journal in which to disseminate 'papers and other material in connection with South African historiography and scientific studies of history'. Active historians at universities were the target membership but others working outside the academy, in archives for instance, were welcomed. The principal objectives of the founders have been adhered to over the years. Renamed the Southern African Historical Society in 2005 and thus representing the entire subcontinent, the Society remains focused on highly qualified professional historians in universities, and the criteria for membership are based on academic qualification and/or professional involvement in historical studies at tertiary level. Frequent newsletters keep members in touch with one another. Since 1967 the Society has held biennial conferences that have served as regular benchmarks for the quality and scope of academic historical scholarship in the region. The South African Historical Journal has appeared regularly since 1969 and it has become a permanent record of developments in professional southern African historiography. Some subjects have been enduring, such as the social role of historians, the decline of history in universities and schools, the identification of 'trends', censorship and 'relevance'. Other themes – such as pre-colonial African societies, radical historiography, culture and ideology, visual and environmental history – have reflected more closely the broader changes and challenges of South African society over the years. 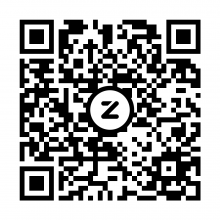 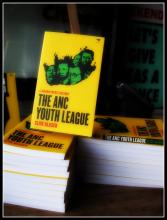 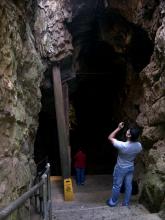 Previous Pause Next
1 of 3